My Outreach Program internship with Mozilla QA was, like all Outreach internships, a three-month internship, sponsored and funded by the open source project each Outreach intern works with. I participated in the December 2014 – March 2015 round.

My work focused on early development of the Firefox UI Tests, an ongoing conversion of older JavaScript-based tests to use the Marionette automation driver’s Python client, in support of multiprocess Firefox, known around Mozilla as e10s (short for electrolysis). During the internship, I completed nine test conversions, and I expect to complete at least two more before the end of the first quarter as a volunteer. Most of these tests are security tests, connecting to remote web servers. I also completed 14 other contributions to the firefox-ui-tests repo, including establishing default preferences for the test suite, updating the Sphinx-based documentation, creating unit tests for the Identity Popup class, setting up multi-OS support on Travis to test the repo on both Linux and OS X, along with several other library updates and bug fixes. Here’s a list of all my firefox-ui-tests contributions. I also made two contributions to the Marionette project, one to its Python client’s default preferences, and one adding a feature to the Marionette driver, present in Firefox versions 38 and higher.

In the first weeks of my internship, I also worked on updating the Test Day IRC bot, written in Node.js, to run in the main Mozilla QA channel, with authenticated administrative and Test Day helper commands, using an updated version of node-irc. I completed 18 total contributions to the testdaybot repo. The updated Test Day bot has been running in #qa since January.

Here’s one last list, this one, by bug, of my internship Bugzilla activity.

The mentor for my internship was Henrik Skupin, now a member of Mozilla’s A-Team. I’m pretty sure I benefitted from at least one key assist from every member of the A-Team. They’ve been a wonderful group to work with! I especially want to thank Chris Manchester for all his help with the Firefox UI tests and David Burns for his key and gracious help with my Marionette patches. Thank you, thank you, thank you all! 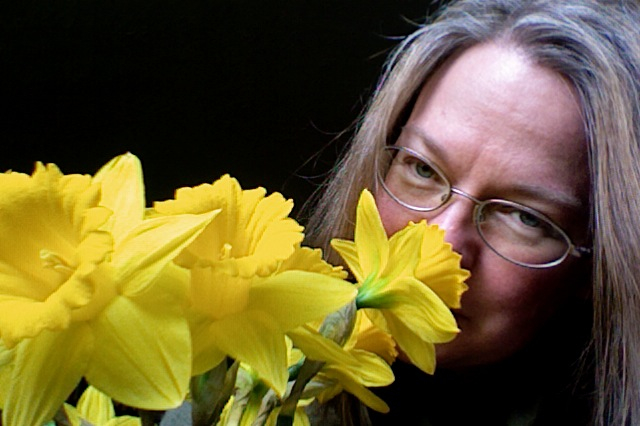